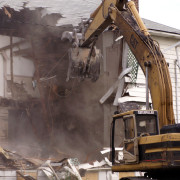 For those of you who stayed home on Saturday night to watch the Republican Debate the highlight, at least from a real estate stand point was the sparring between Jeb Bush and Donald Trump over Eminent Domain.  The two candidates clashed emotionally on this topic.  But what is Eminent Domain and why all the fuss?

Eminent Domain is defined as the governmental power to take private property for public use.  The most common public use is for roadways or as in the debate topic, a pipeline such as the Keystone Pipeline.  The Fifth Amendment to the U. S. Constitution requires the government to provide just compensation to the landowner whose property was taken.  The acquisition of the property is by a process known as condemnation.  In this process the aggrieved land owner is afforded the opportunity to demonstrate the value of the land taken. The payment to the land owner is known as just compensation.

The concept of eminent domain is not new.  Historical reference to eminent domain dates back to biblical times. The United States incorporated this concept into the Fifth Amendment to the Constitution which states in part “…nor shall private property be taken for public use, without just compensation.”  Disputes concerning eminent domain are not new either.  Typically the issue boils down to the legitimate public use of the land and the just compensation paid to the land owner. Or as in the emotionally charged exchange between the two candidates, when the legitimate governmental taking is converted to private use.

If you are interested in a more in debt analysis of eminent domain I am happy to discuss this in further detail. 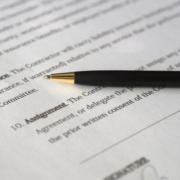 Protect your real estate transactions with these must have contract provisions 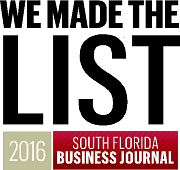 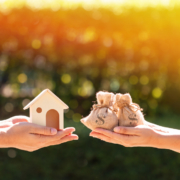 Homestead exemption and portability: Ways to save on your property taxes 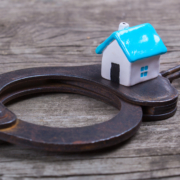 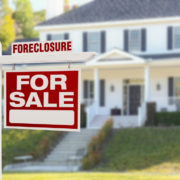